Lens on Sadhus from Kathmandu to Varanasi 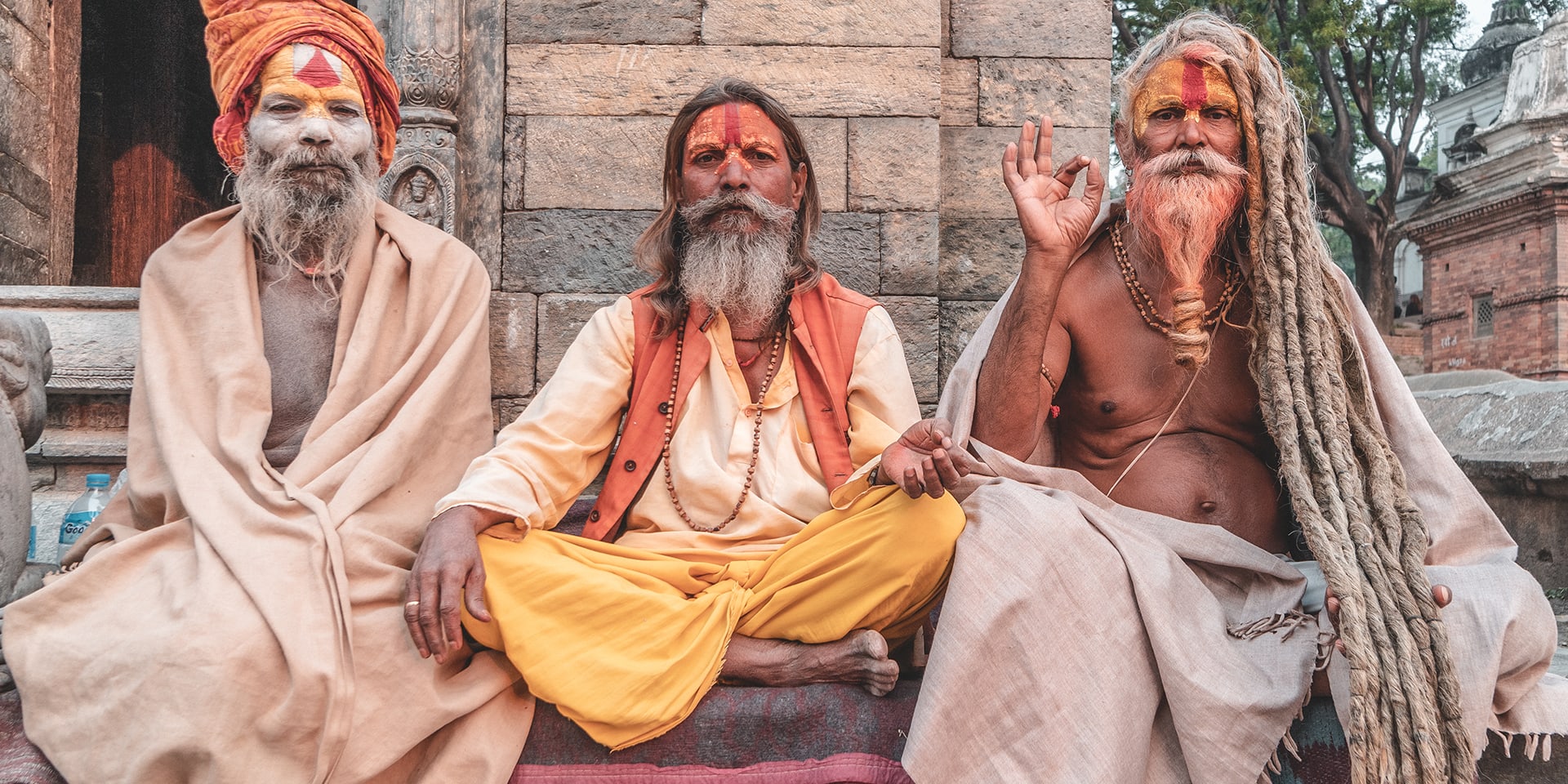 It can be quite shocking the first time one sees a sadhu — the hair, the ornate or ashen faces, the brightly-colored turbans .

or marigolds, perhaps even the long hair andgenital torture. Some were born sadhus, some seek out a guru, some want to leave the life behind a life of bad choices and worse memories, some just like tourists to drop money in their basket in exchange for a rato tika on their heads. As an aficionado of photography profiles and portraits, I’ve always been drawn to the textures and variety of the sadhu traditions. Most faces tell a story, but none quite like sadhus. A sadhu’s face can tell you whether they’re Ramanandi or Sivite, who they worship and how, even if they’re spiritually alive or dead. 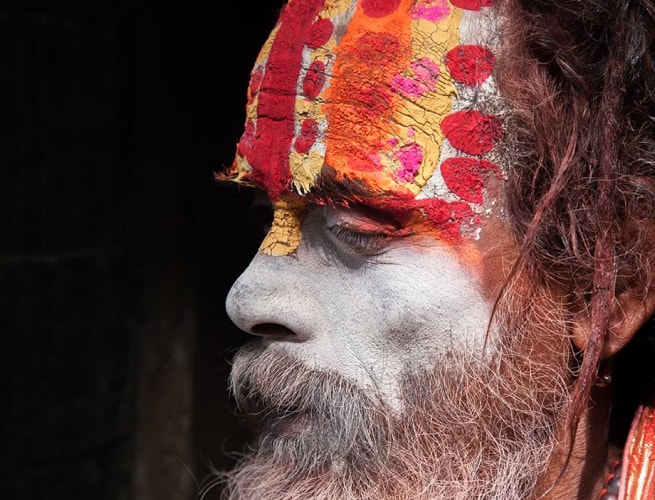 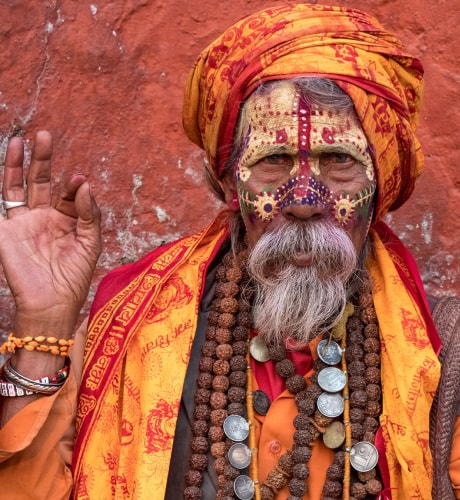 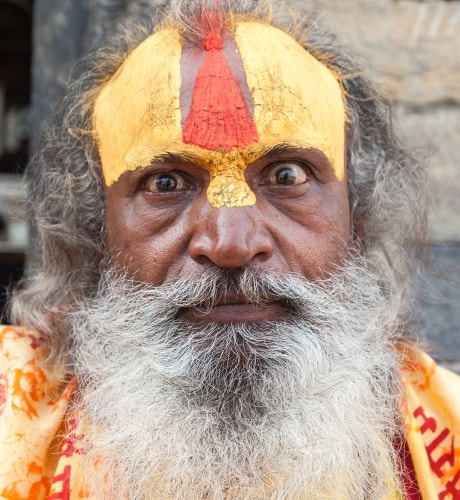 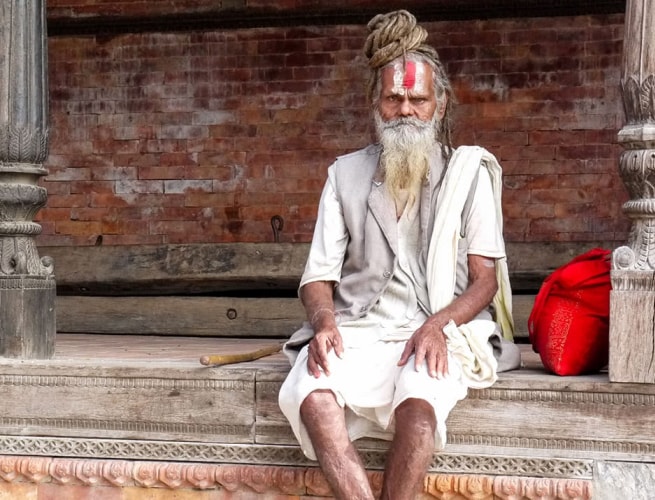 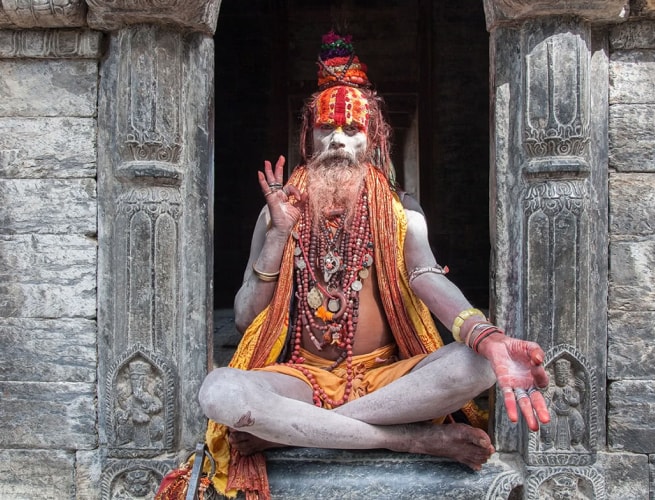 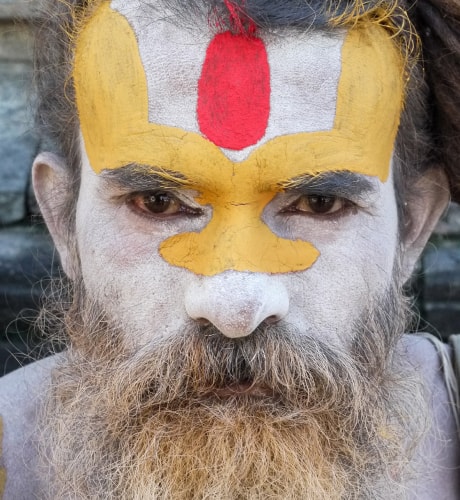 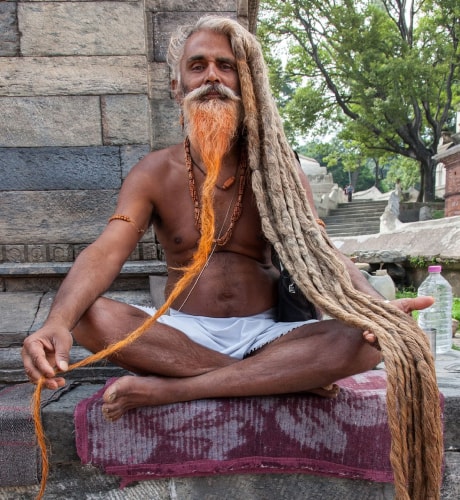 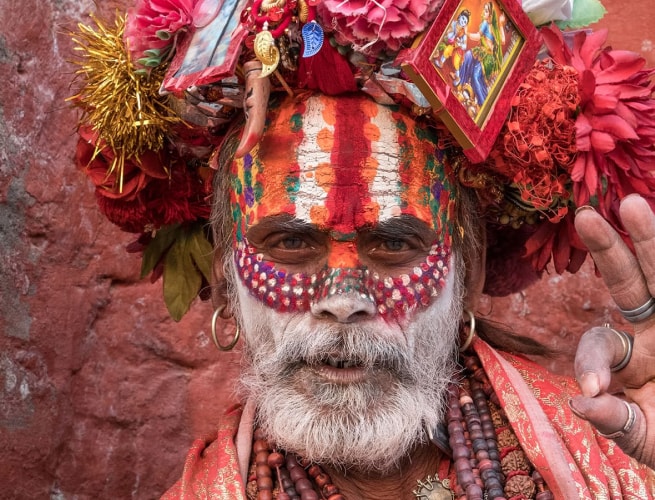 I have watched some of the sadhus of Kathmandu grow older. Throughout the Shree Pashupatinath complex — a must-see for any visitor to Kathmandu — sadhus offer blessings and prayers. Once you cross the cremations of the Bagmati River, sadhus wait on the other side for travelers wandering the white columns.

What makes a sadhu so photogenic in many cases is the tilaka, the paints on their head. White shapes, stripes, and colors indicate different sects, the methods are not standardized and those of the same sect can vary from a simple stripe to a full, intricate face-painting.

One man there, who I have been shooting since 1999, carries his hair with him. It has turned long and white over the years. Another favorite of Shree Pashupatinath is a shortish sadhu with a thin face, a big gold and red talika across his forehead, a chubby, child-like cheeks. His smile is infectious. 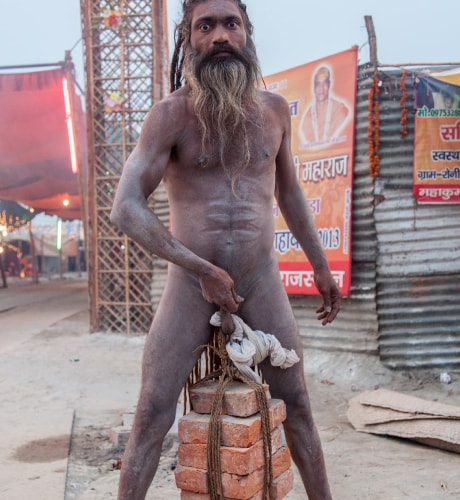 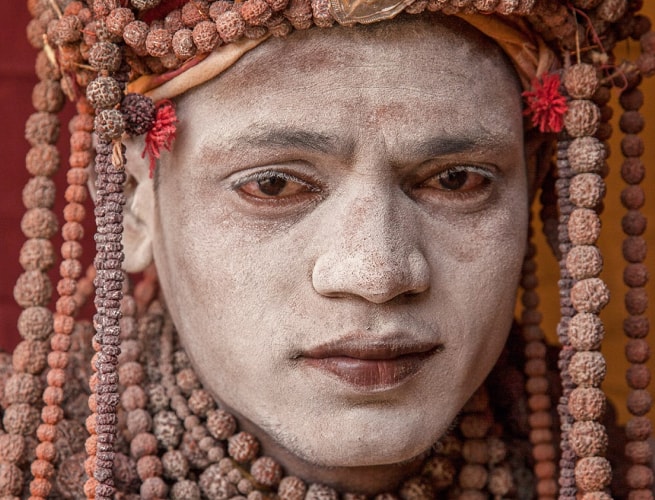 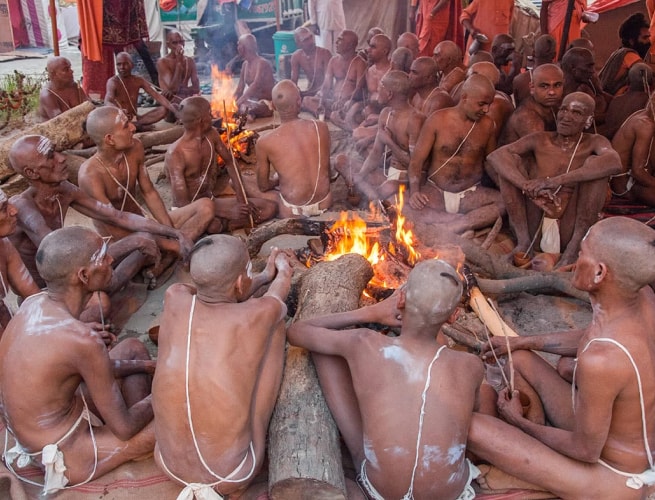 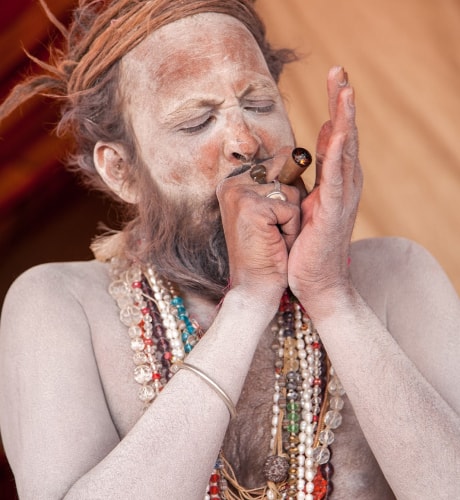 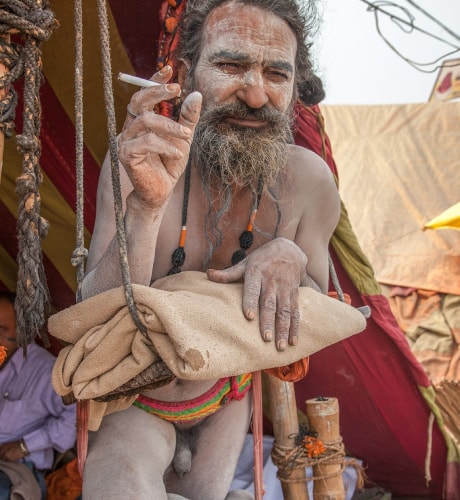 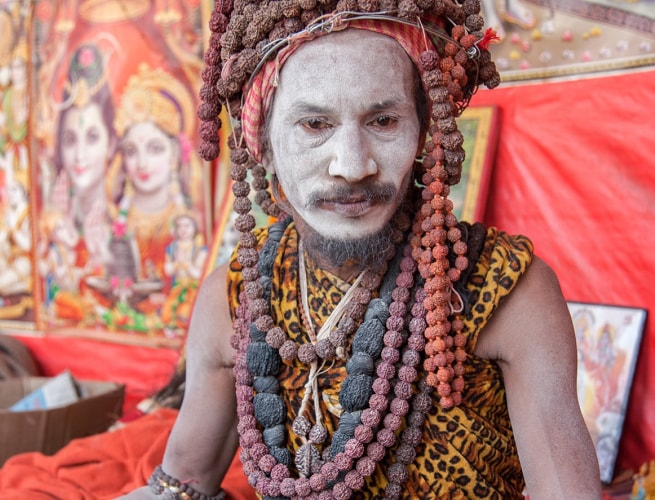 One of the first thoughts that comes to mind when one things of sadhus is that of the massive festival of Kumbh Mela. Here travelers will find sadhus and babas making penance, standing on one leg as an act of aesthetic contrition, and thousands bathing in a holy river. The Kumbh Mela is a rare opportunity to see sadhus congregated, as these hermits from all over Nepal and India come together.

The naga sadhus, or sometimes called naked sadhus, are initiated in droves. Theirs is one of the toughest veins of aestheticism — perhaps most terrible the lifting of weights with the genitals. At the Kumbh Mela they draw crowds as they pray and perform penance for their life’s sins. After they prove themselves worthy, they use their new names and have a new life. The crowds can get a little over zealous to witness such things, and I was personally whacked with a stick by a guru angry at how close I was getting to his beloved disciples.

The next Kumbh Mela is scheduled for 2021 on the Ganges in Haridwar, just south of Rishikesh. 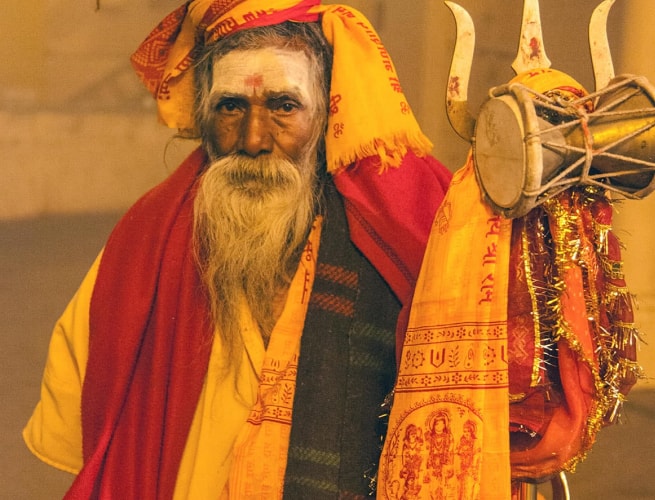 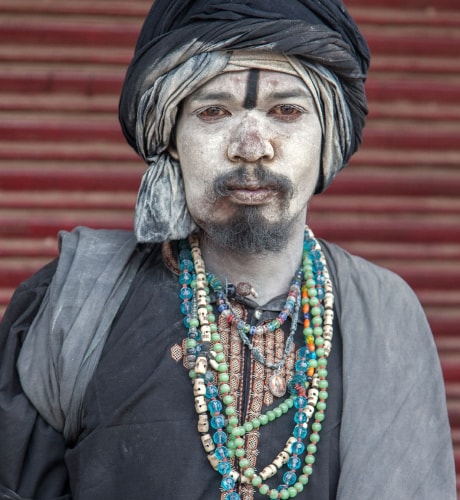 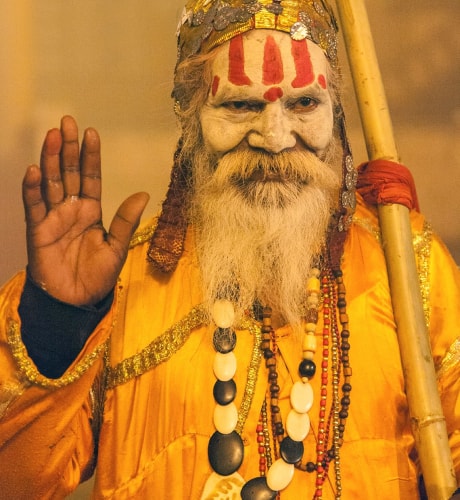 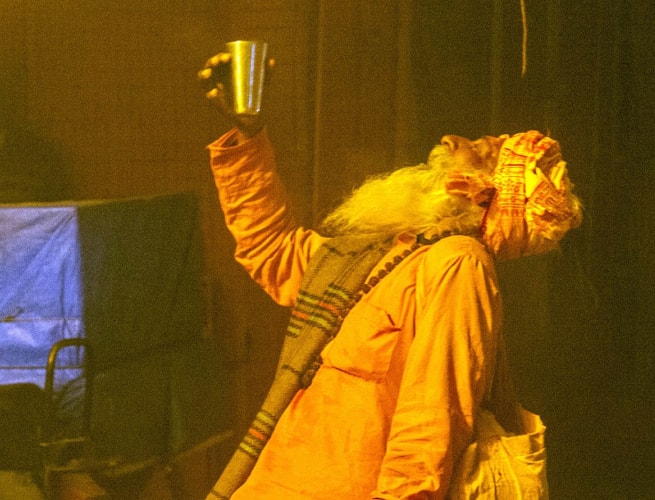 Today, Varanasi is a lesser-visited traveler’s spot for the spiritually inclined. Photographers and pilgrims flock to the ghats to watch the cremations and dedications to the Ganges, and unlike many other baba-filled spots throughout India and Nepal, Varanasi is best seen when the sun is long gone.

The famed aarti ceremony on the Ganges is one of the most photogenic nightly events in Uttar Pradesh. After the aarti the sadhus wander in the alleys and on the ghats of Varanasi. Many here grow their hair long, an aestheticism feature and symbolic of a resting serpent.

Also here, in a rather dark turn, is Baba Keenaram Sthal-Kreem Kund west of Chet Singh Ghat. Here is the pilgrimage site of one of the darker elements of the sadhu: the aghori baba. So much myth and secret surrounds the aghori sadhus — from eating human flesh (including their own) to smearing themselves in cremated remains — that it remains unclear what is fable and what is real. What is clear is that the aghori maintain a hallowed position for many for their alleged powers of healing and dedication to their hermitage.

Sadhus in their many forms can be found from Orchha in Madhya Pradesh all the way to Mustang in Nepal. They are the spiritual lifeblood of much of North Asia. To the photographer, their faces are stories. And their stories are legends. 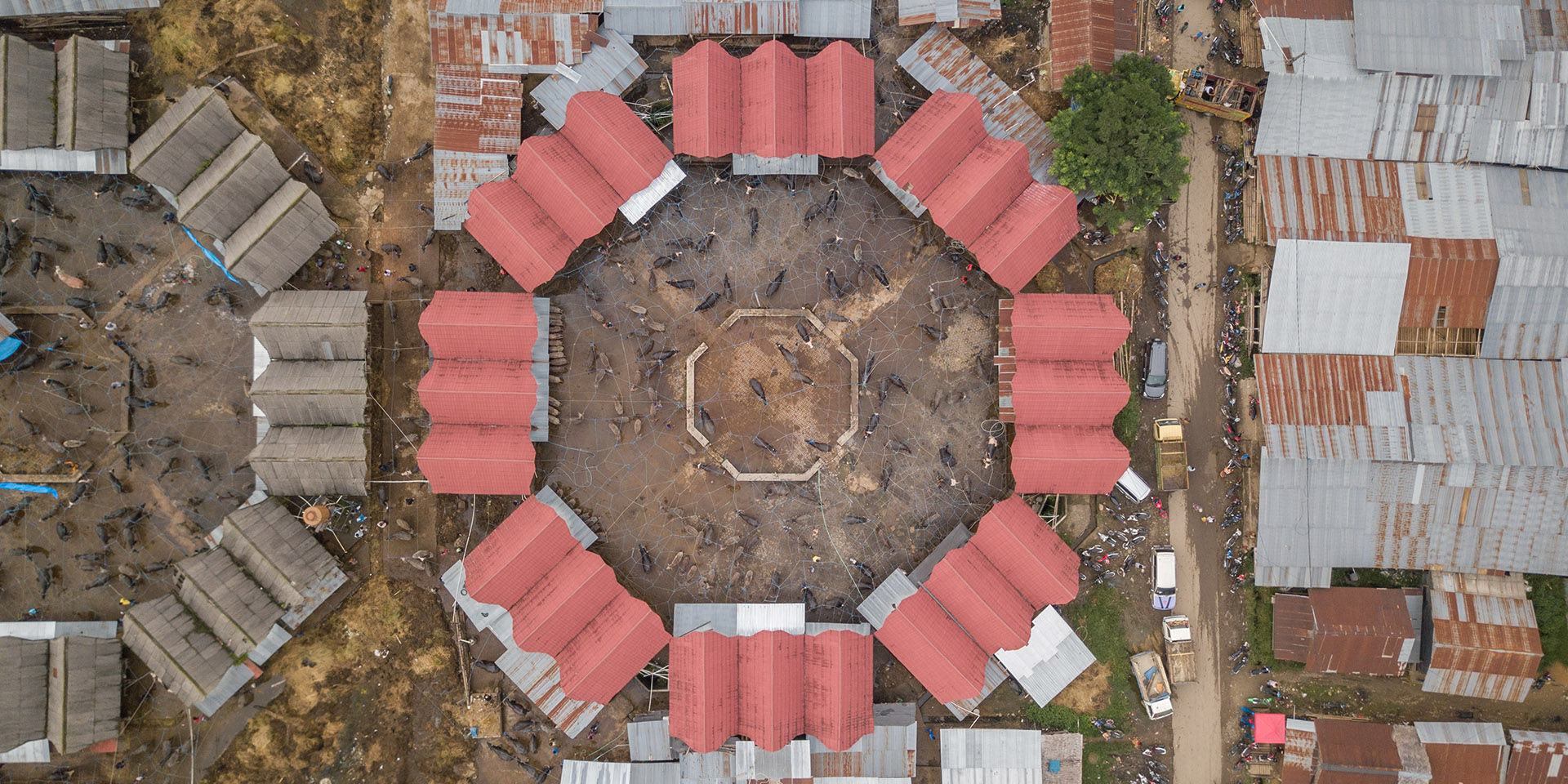 The High Price of Death In Torajaland 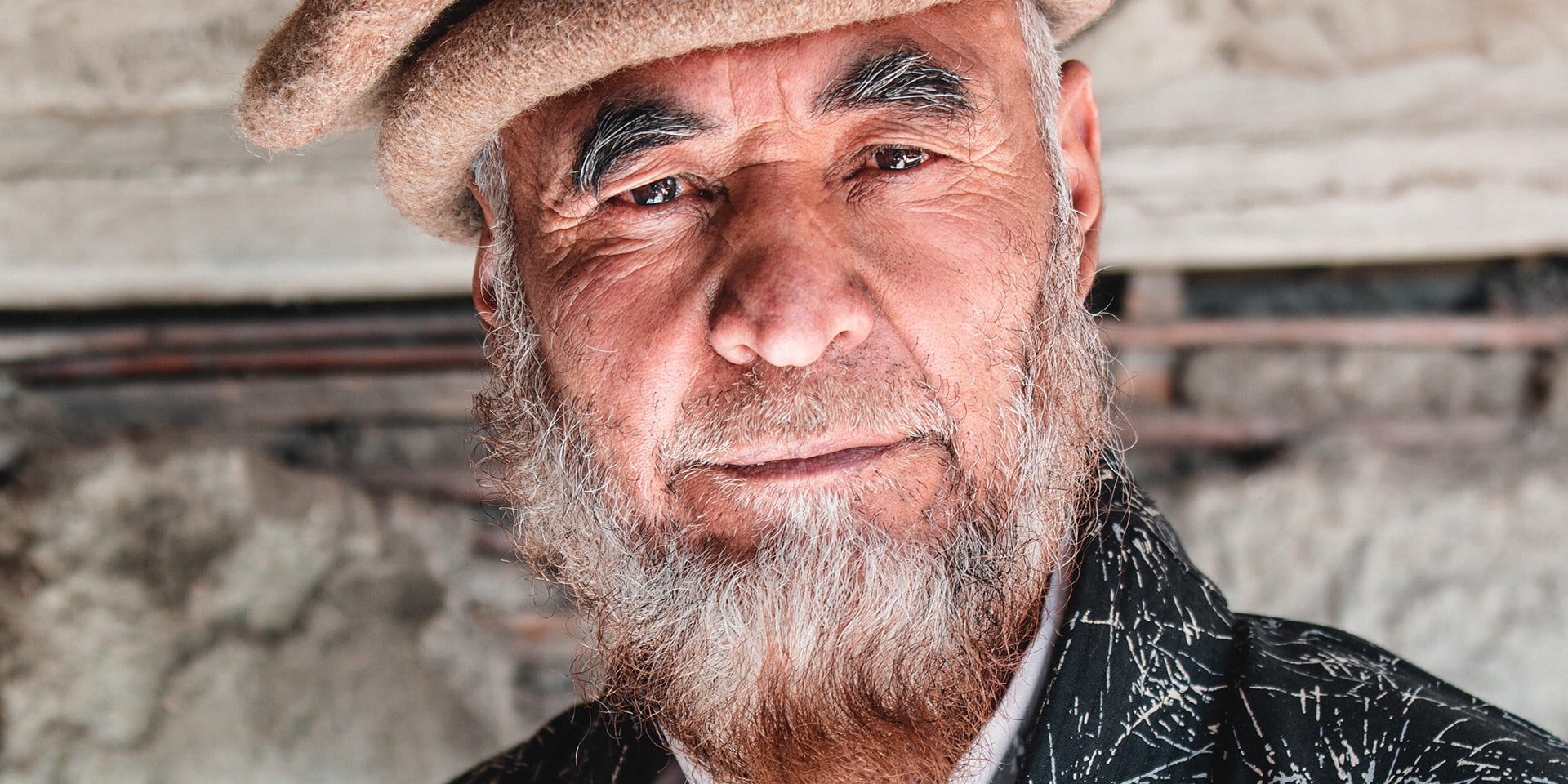 Turtuk: The King Between the Mountains