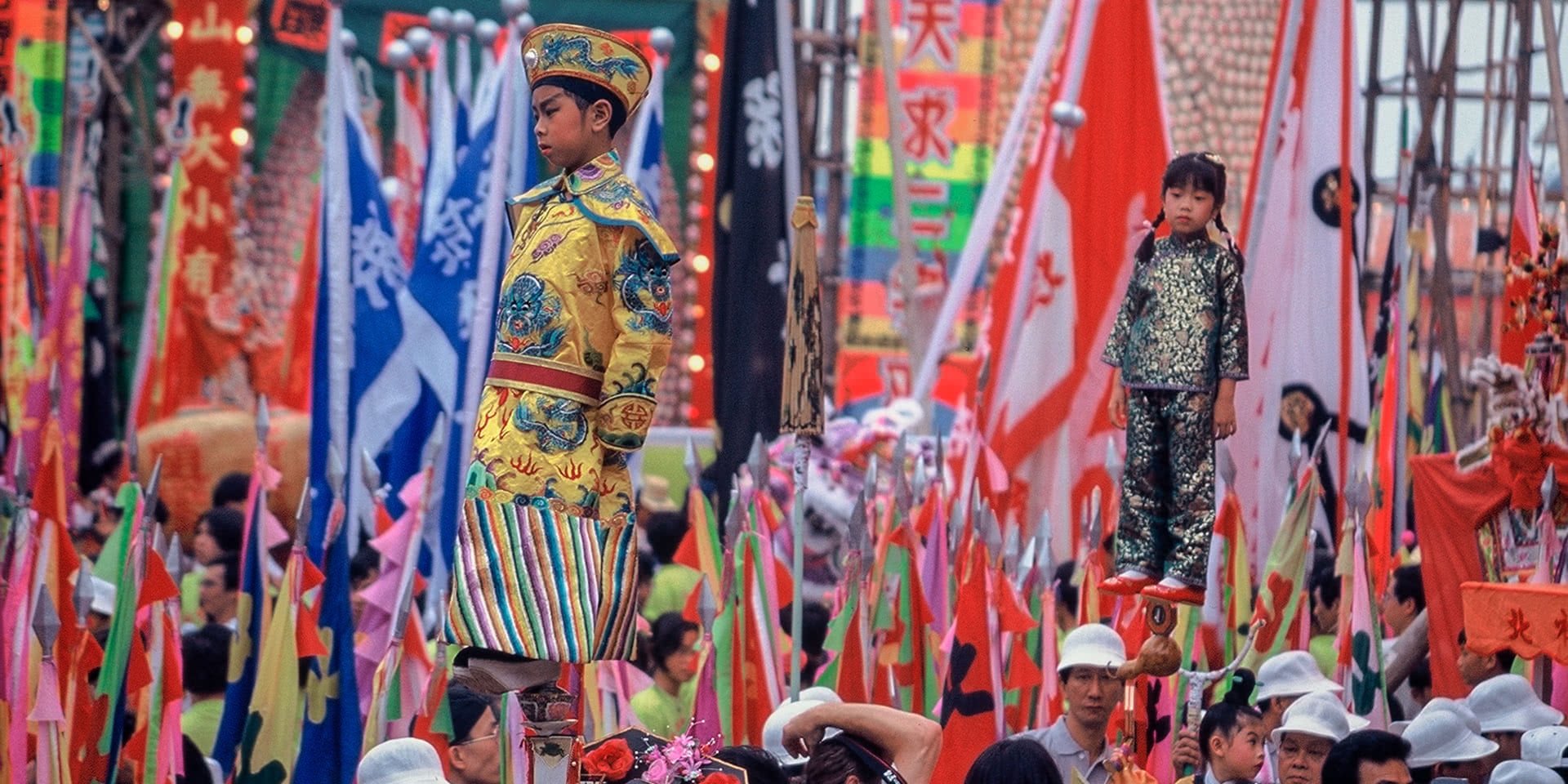 The Cheung Chau Bun Festival is an annual festival held on the small island of Cheung Chau in Hong Kong. I was fortunate enough to have had the chance to attend this unique festival several times while I was living in Hong Kong.

A Taoist “Da Jiu Festival,” it draws thousands of people each year and is held on the 8th day of the fourth month of the lunar calendar — usually in April or May. The festival lasts for seven days, and during three days, the entire island goes vegetarian. This fun festival is deemed one of the world’s top 10 quirky local festivals.

The festival started in response to a plague that wreaked havoc on Cheung Chau during the late Qing Dynasty – the locals built an altar and paraded statues of deities to ward off the evil spirits they believed had caused the plague. Their efforts were successful, and the plague was soon gone, and the festival remains to this day. 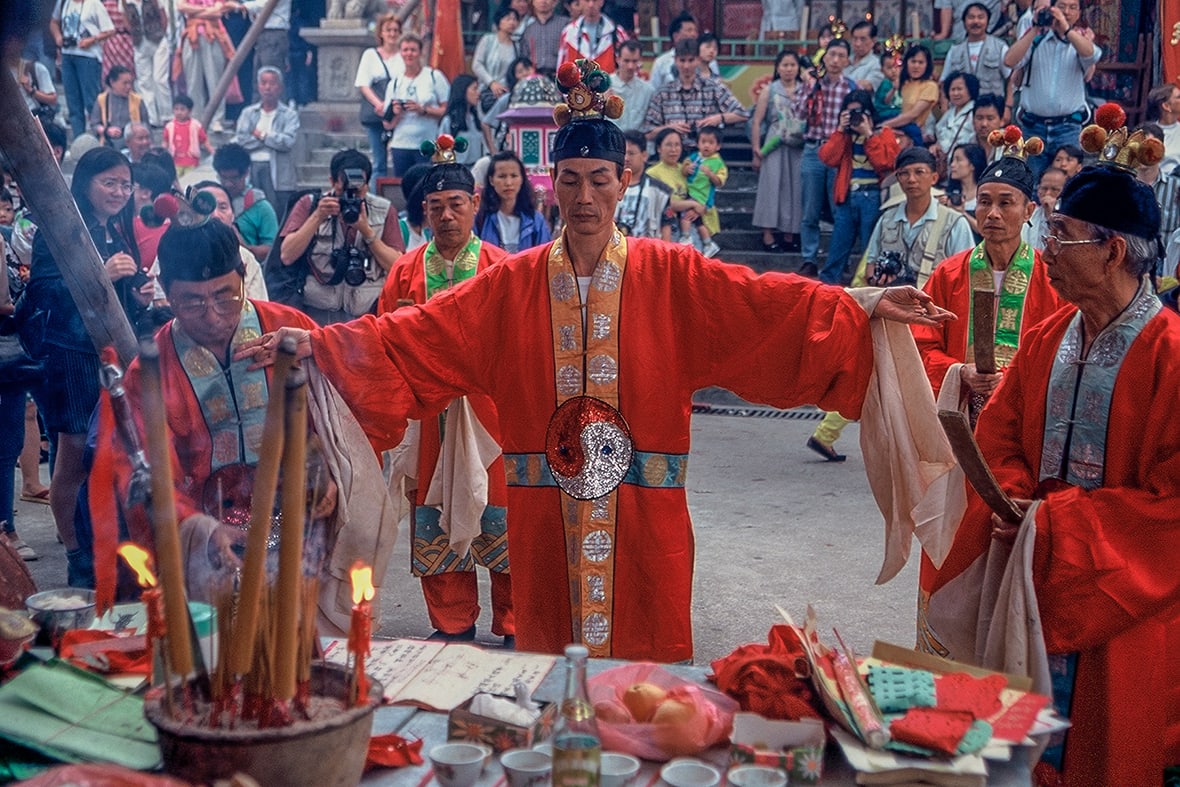 A priest performing a ritual at the beginning of the festival.

There are all kinds of traditional dragon dances that take place during the Cheung Chau Bun Festival — but the highlight is the huge “Bun Towers” – three distinct 60-foot-tall towers constructed out of edible buns, giving the festival its name. The three “Bun Mountains” can be found in the area in front of Pak Tai Temple, and are constructed using the traditional Asian fixation method—bamboo scaffolding. Back in 1978, there was a bad accident (with plenty of blame to go around) and the Bun Tower Races were thus stopped for a while. But traditions that are several hundred years old die hard. 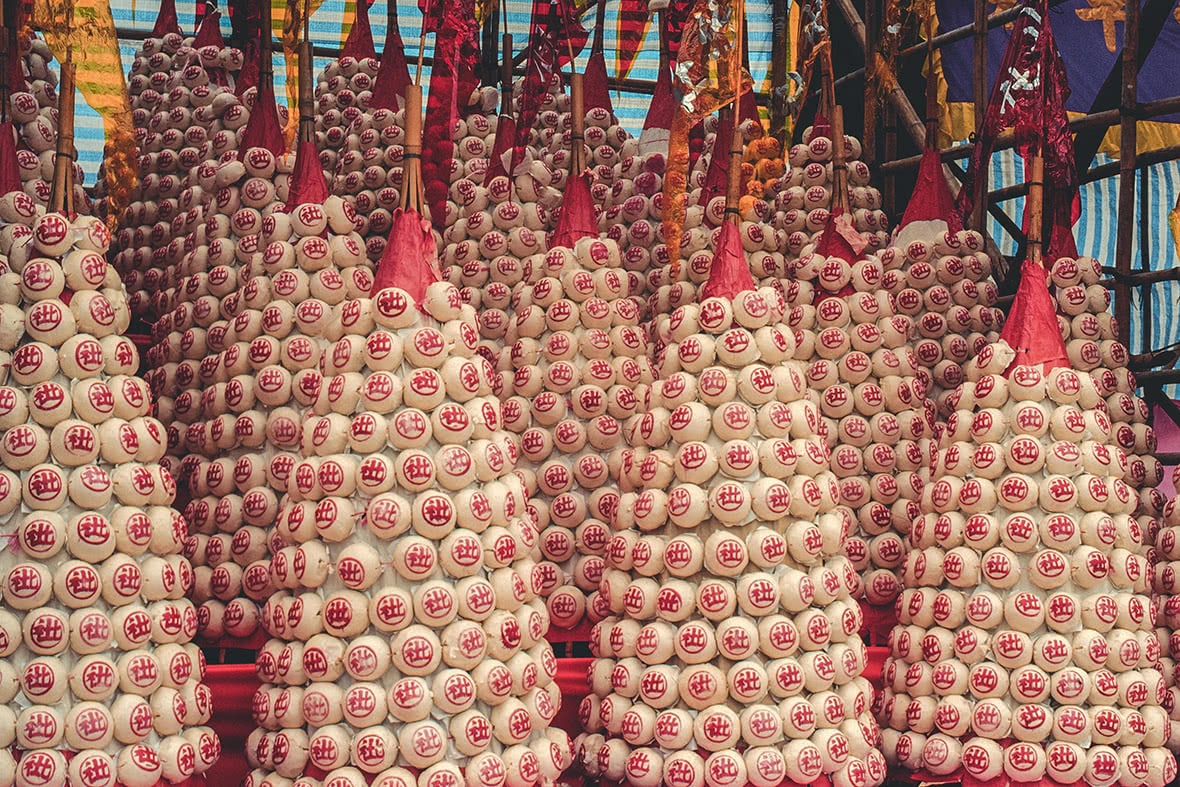 Bun towers are erected to pacify spirits that are believed to haunt the island following an plague outbreak in year 1894.

In 2005, a single tower-climbing event in the adjacent sports ground was revived as a race—with extra safety precautions, including proper mountain-climbing tools, as well as tutorials for participants (which now include women). A teamwork version of the event was added in 2006. The revised version of “bun-snatching” as well as the traditional three “Bun Mountains” still have their buns removed from the towers at midnight of the Festival today. 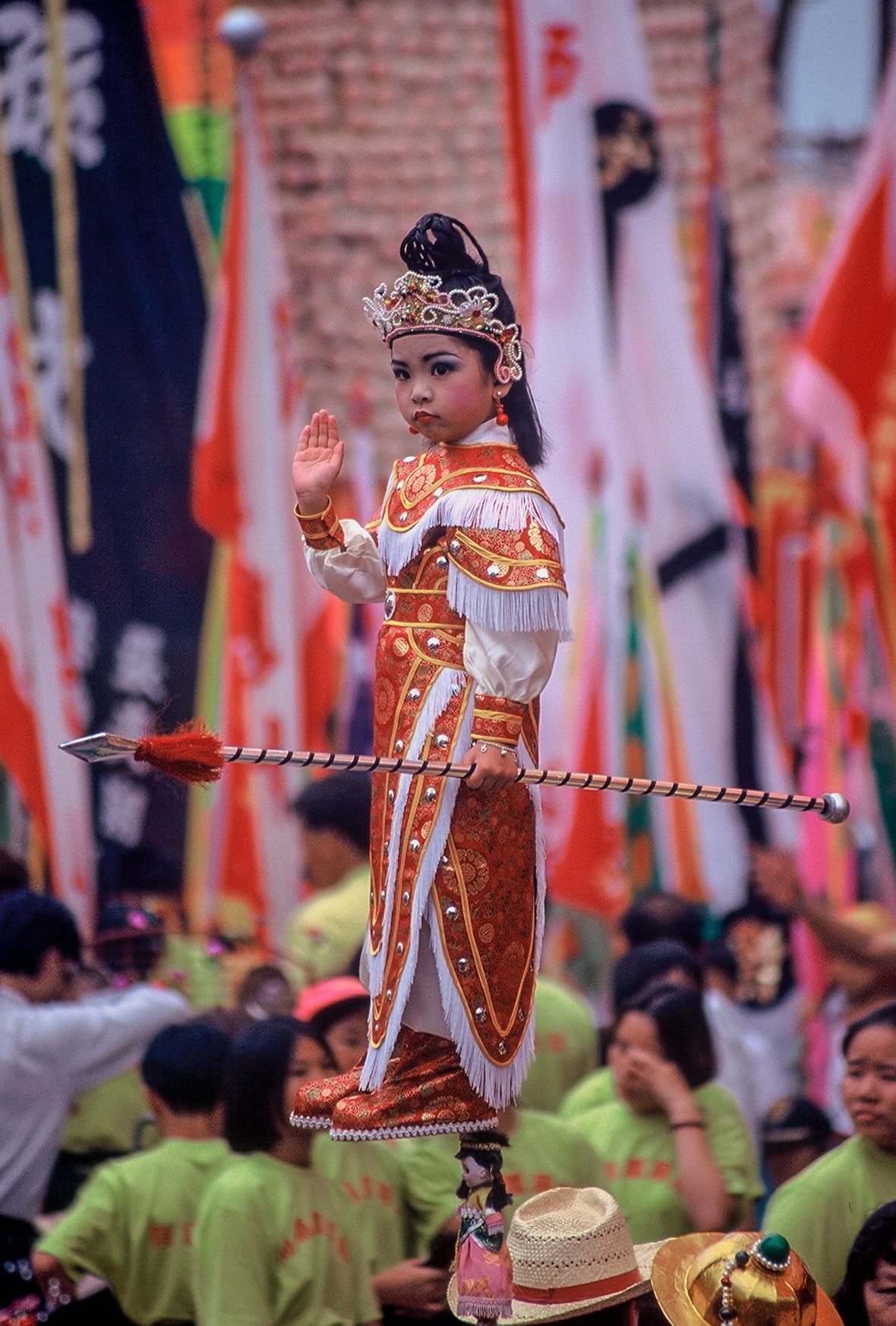 “Floating” children are suspended above the crowd

The other interesting aspect of the festival is the “Parade of Floats,” in which children are dressed up and “suspended” in the air – as depicted in the accompanying photos. Lion dances and children sporting costumes of ancient and modern heroes form a “parade in the air” as they are affixed to steel frames high above the ground. Parents, I’m told, feel great pride when their children participate in this portion of the event. As the children appear to fly through the air like little angels, the procession is elevated by traditional music from drums, gongs and other instruments. The whole menagerie is led by Pak Tai, “The God of Water and Spirit of the North,” an important god of Hong Kong, and the Temple of the Jade Vacuity is dedicated to this god. 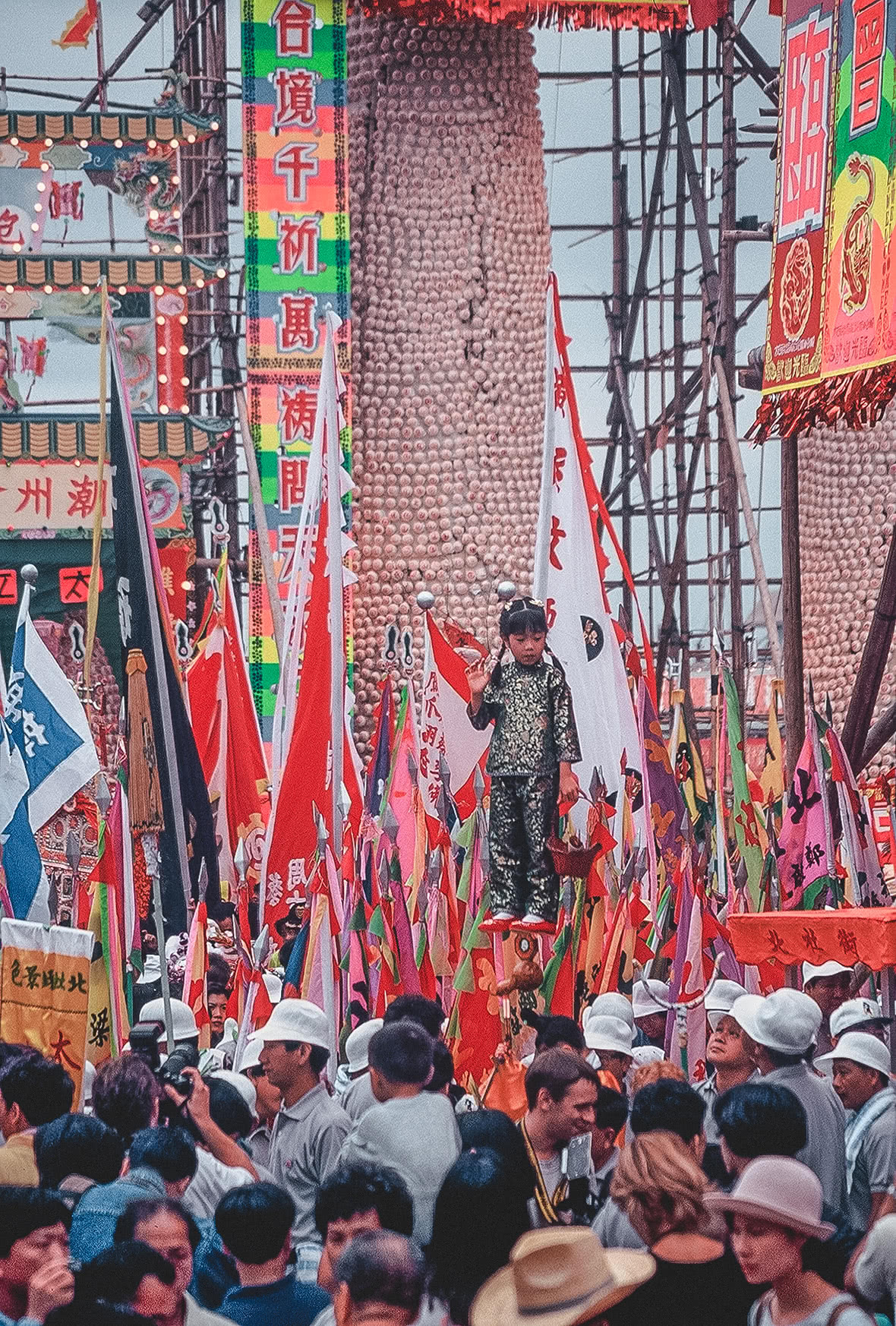 The parades are spectacular events, during which the men who bear the burden of carrying the Taoist deities try to make it back to the Pak Tai Temple as fast as possible. They believe if they do this, they will find good luck. These are all a part of the “re-birth blessings.” Incense is an important part of the celebration, believed to help carry the prayers of the faithful to heaven. As part of the word “Dajiao,” ‘jiao‘ means ‘worshipping the gods’ or Taipingqingjiao in Hong Kong. Literally translated, it means “the Purest Sacrifice Celebrated for Great Peace.“ The festival includes a four-day fasting period, wherein meat is out and being vegan is in. This event still carries deep cultural and spiritual meaning to the people of Hong Kong. 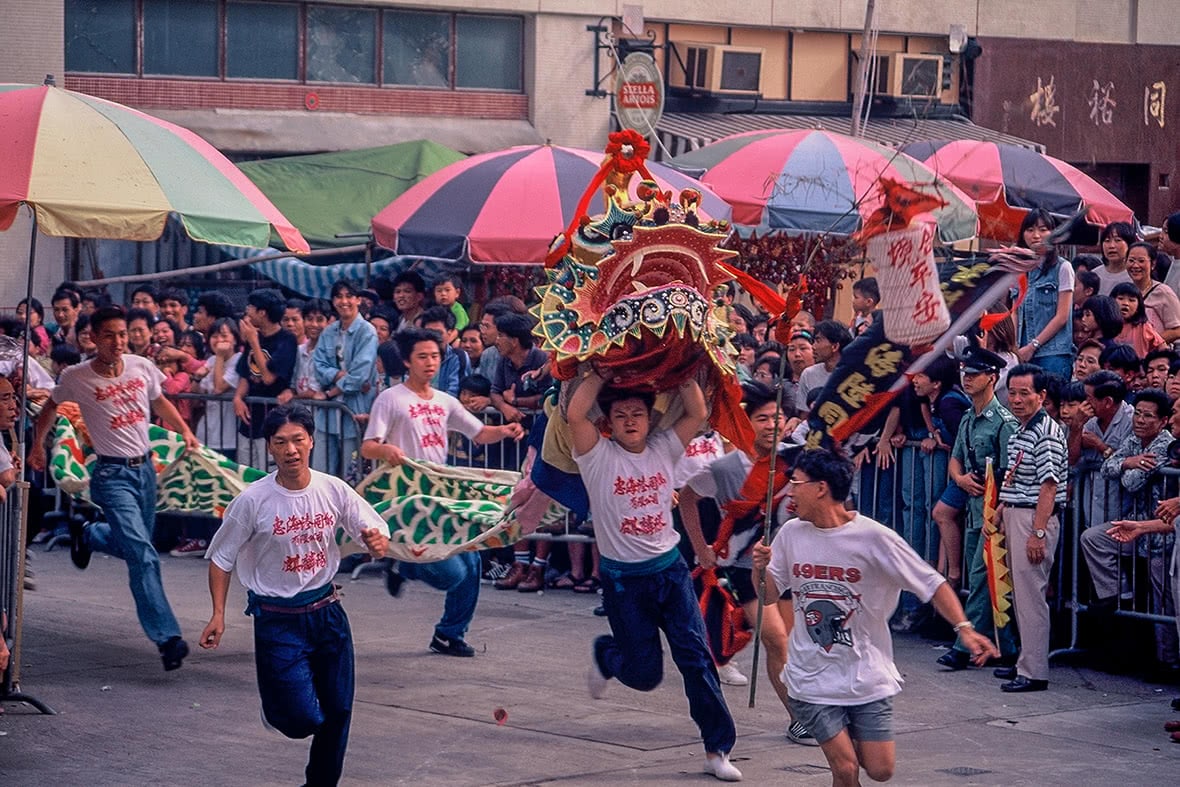 As for the lion dance, this performance is meant to spook off any plagues or dark spirits that might try to harm the local community. With 20,000 buns being sold at this festival, this is all very serious business – both spiritually and financially speaking. 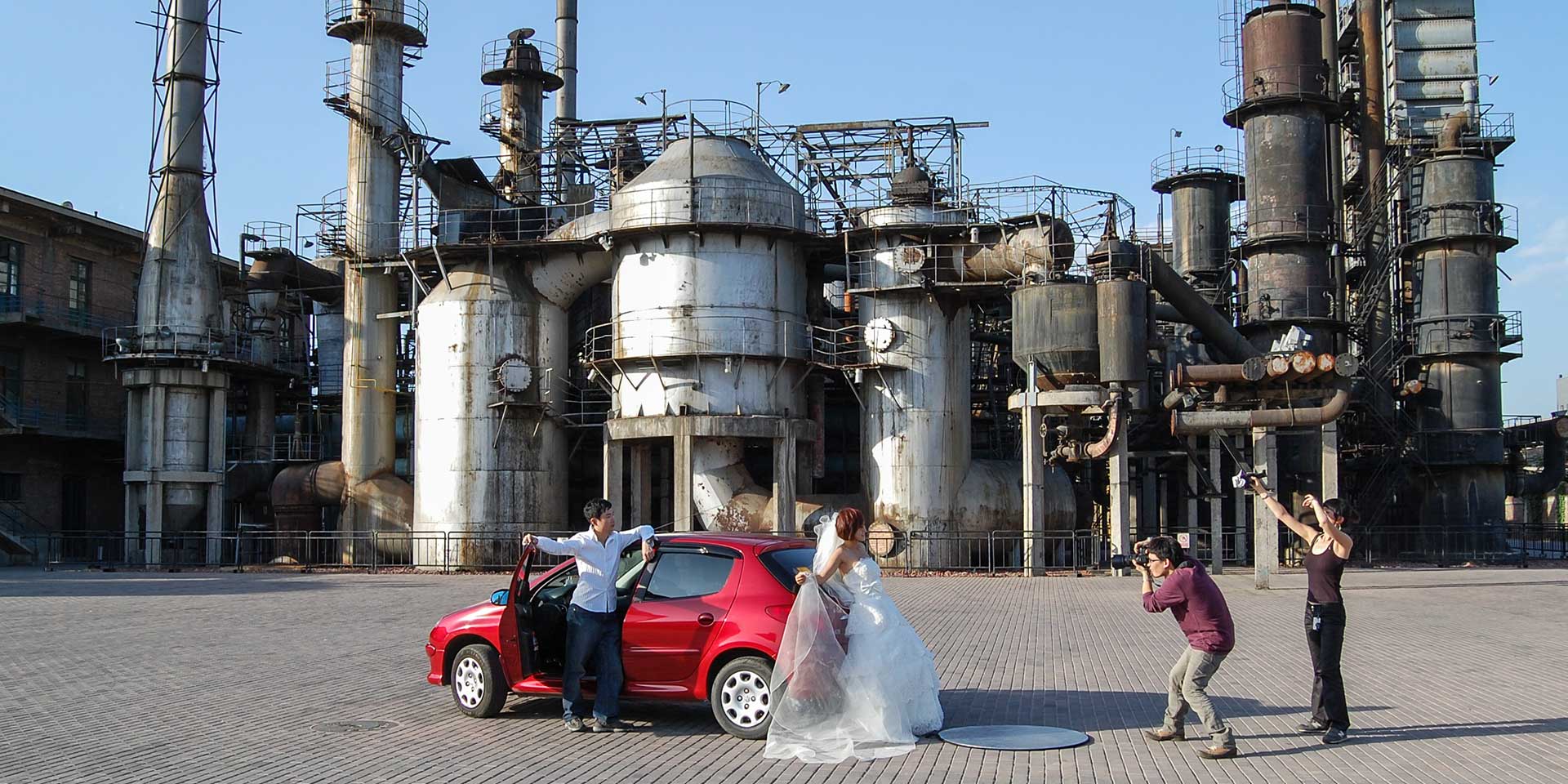 798: from Armaments to Art Zone 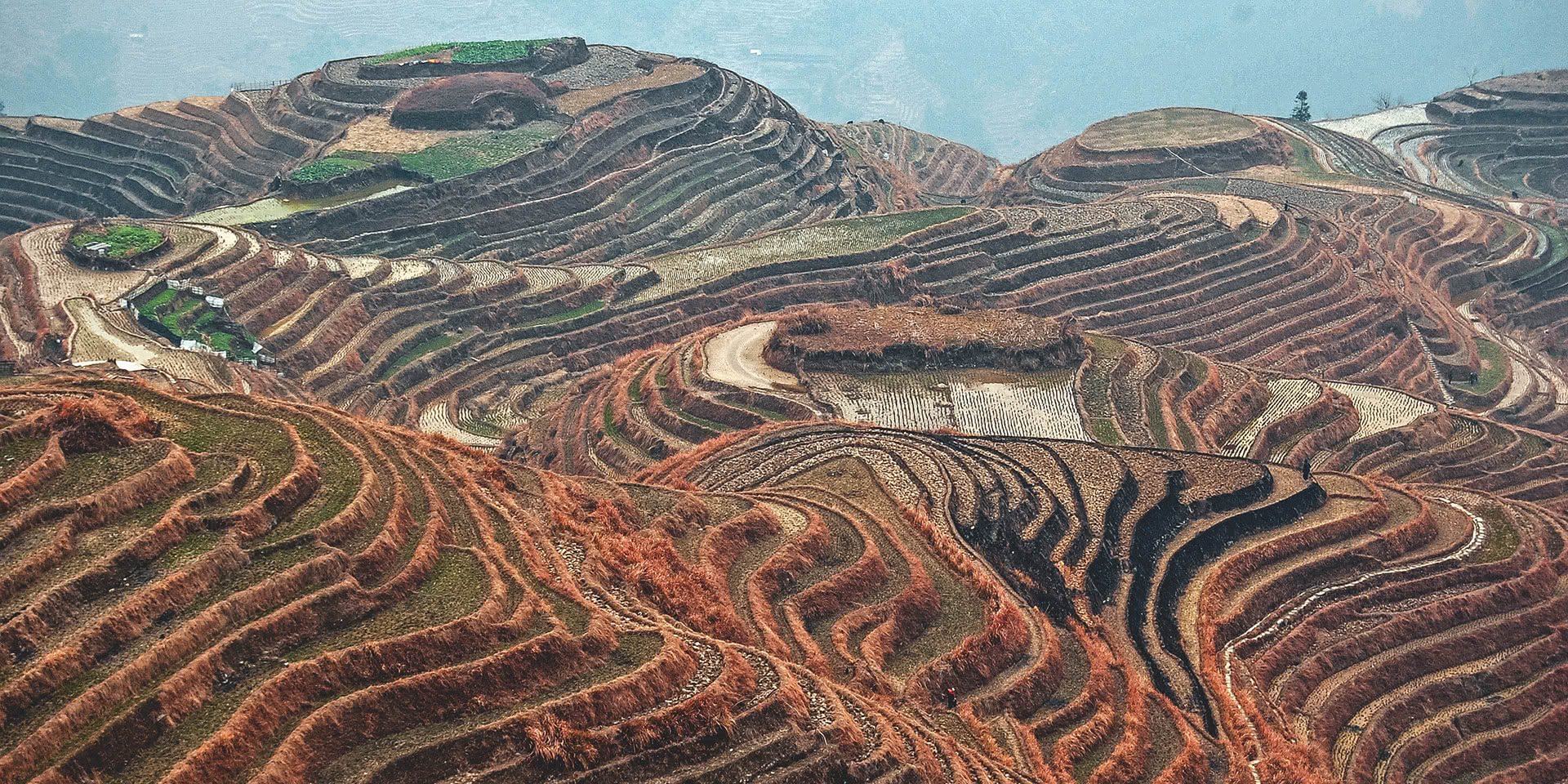